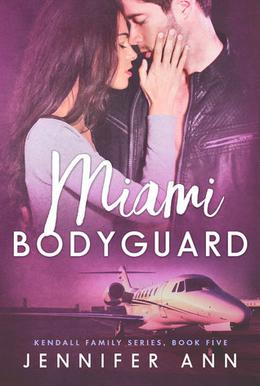 In her quest to become one of Hollywood’s hottest actresses, her life has spiraled out of control.
​
As a childhood friend, he’ll jump at the chance to protect her.
​
When Asher Waldorf moves to Miami to become a bodyguard for the beautiful Angelina Kendall, they’re unable to resist the mutual attraction that’s been building over the years.
​
But Angie thinks a fake relationship with her famous costar is too important for her career to let go. And in selling the lie to their fans, she’ll make a decision that will destroy Asher.

How far is he willing to go for the woman he loves?
more
Amazon Other stores
Bookmark  Rate:

'Miami Bodyguard' is tagged as:

All books by Jennifer Ann  ❯