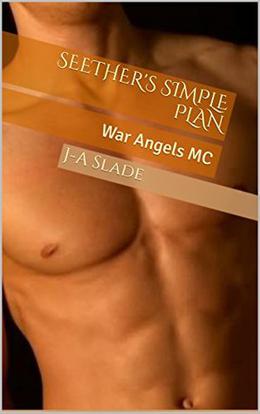 After four years Aiden hasn't been able to overcome what he witnessed in Afghanistan as a sniper for the Canadian Forces. He hasn't been able to sleep properly in all that time, working himself to exhaustion until he is too tired to dream of the accusing eyes that haunt his dreams. When a red haired pixie comes into his life who is as broken as he is will he be able to put his demons and his guilt behind him?

Grace-Lynn grew up in the system when her dad left them behind and her mom overdosed. Her younger sister was adopted early and Grace-Lynn was left completely alone. Until she met a group of kids she thought she could fit in with. Until 3 years later she and her computer skills are no longer of use and she's beaten, raped and left for dead. Can she trust Aiden? Can they help each other heal or will they be destined to be separate together?
more
Amazon Other stores
Bookmark  Rate: