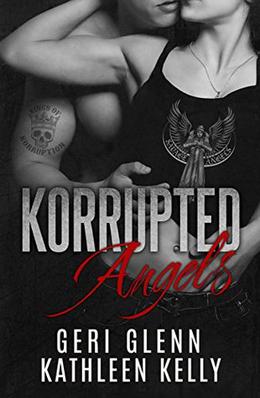 The Grinders are playing Sturgis during their ever famous Motorcycle Rally and the Ol’ Ladies of the Kings of Korruption are dying to go. Add in the Savage Angels, a vicious attack and one broken King and you have yourself a recipe for one gripping love story between two unlikely lovers.

***This is a novella that was previously published in the When Clubs Collide Anthology, containing characters from both Kathleen Kelly's Savage Angels series and Geri Glenn's Kings of Korruption series.***
more
Amazon Other stores
Bookmark  Rate:

'Korrupted Angels: An MC Crossover Novella' is tagged as: