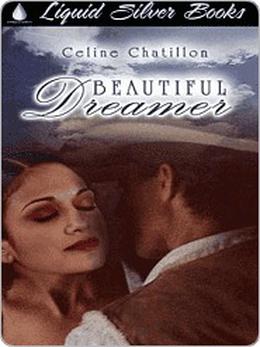 Can a sexy, sleepwalking librarian corral a commitment-shy sheriff during the mayhem of rodeo week? When Marianne the Librarian sleepwalks into the brawny arms of handsome Sheriff Cody Greene sparks fly and an erotic night of pleasure ensues. A confirmed bachelor, Cody realizes Marianne isn't really the "love 'em and leave 'em" type of woman he's used to entertaining in bed, and he's worried. But by the end of the week--and after surviving a series of livestock-related calls and some "sleepless" nights--Cody is able to conquer both his fear of stampeding cattle and his fear of commitment.
more
Amazon Other stores
Bookmark  Rate:

'Beautiful Dreamer' is tagged as: