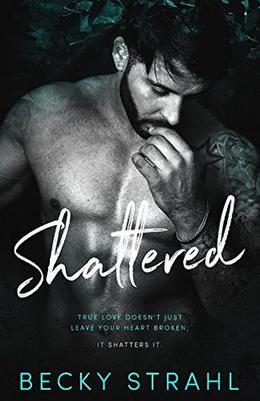 When Owen Connors was a senior in high school, one chance encounter with an injured girl turned his world upside down.

Despite her apparent memory loss, Owen and Rayven complemented each other in more ways than his teenage self could ever imagine. Then, just as quickly as she had appeared, she was gone, a woman claiming to be her mother showing up to take her home.

Trying his best to move on, the memories of his time with Rayven just couldn't be overwritten. Using his band's lyrics as a creative outlet, and Serena, his good friend and tattoo artist, as a physical distraction, Owen was still failing to let go years later... but did he really have to?

All books by Becky Strahl  ❯