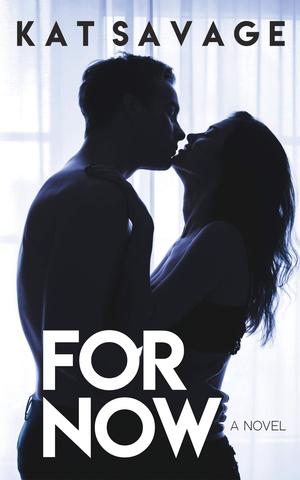 Delilah Spencer is broken. Alone and starting over in her best friend's city is just what life calls for right now. She has a violent and painful past to put behind her and a lot to do to move on with her life. She has no intention of letting anyone get close anytime soon. Maybe ever.

Samuel Young used to be broken. Now, the single father accepts his past for what it is, raises his son Mason, and is trying to find some happiness. And while he thinks he's found that in Delilah, she's not sold.

As the two begin to push and pull, Delilah finds herself on the receiving end of strange happenings.

In a world where everyone has a past, what happens when they collide? Is the future shaken? Can they overcome it or will it rob them once again of what they deserve?

Can love survive when a heartache from your past intertwines with your present?
more
Amazon Other stores
Bookmark  Rate:

Similar books to 'For Now'

Buy 'For Now' from the following stores: