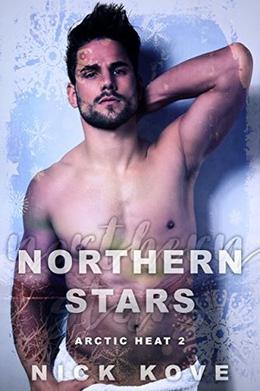 I’ve spent three weeks on an arctic island. A place I hate with a fiery passion. Yet it’s not enough time. Because I had to go and fall in love while I was there. My departure home is three days away and I don’t know how to tell Jonathan I’m leaving. We’ve got a good thing going. But as they say, all good things must come to and end. And that’s what I’m afraid of, because I don’t want this to end.

My life is in Oslo, the capital city. His life is Svalbard. We live worlds apart from each other. I like my life, he lives for his. It’s been doomed from the start. Neither of us are willing to make compromises… or are we?

This book was previously released as a part of Northern Lights and it has undergone some small changes.
more
Amazon Other stores
Bookmark  Rate:

'Northern Stars' is tagged as: