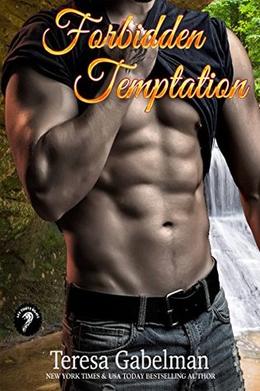 Taking on new recruits has always been tricky business for Dell Farris, head protector of the Lee County Wolves. Add in the knowledge that his mate is one of them makes things even more complicated. He knows she has demons to fight, but he’s determined to take charge of that battle. Nothing and no one will ever hurt her again.

Roslyn “Ross” Starr has secrets that she plans to take to the grave. But fearing putting innocents in danger, she makes a decision that could end everything. In a split second, Ross’s life changes, and all because of a handsome shifter who makes her want to try for the life she deserves.

As Dell unlocks the secrets of Roslyn’s past it is clear to all but him that she is a forbidden temptation.
more
Amazon Other stores
Bookmark  Rate: