A Beast and Her Savage 2 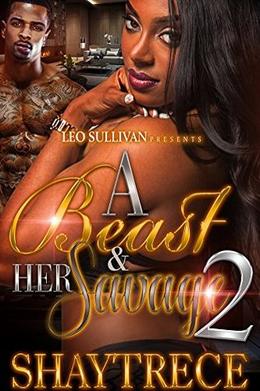 While Zaron sat by Ky’s side as she lay in a coma, he couldn’t help but think about those who had harmed her. Ky was the love of his life, and not only had her former friend turned enemy caused Ky harm, but Passion’s actions had robbed Zaron and Ky of their firstborn child. That was something he couldn’t get over, nor did he want to until Passion, her mother, and of course, his side piece Jade got what they had coming to them.

As expected, Roz stayed by Ky’s side and had all intentions of righting the situation, even though Roz and Money had their own turmoil. Not only had Cheyanne continued to give them hell, but Money’s side-chick, Tatianna, decided to add her piece. From knockout fights that even involved children to facing tragedy, once again, the Peoples family gathers together to do a little damage control.
more
Amazon Other stores
Bookmark  Rate:

Similar books to 'A Beast and Her Savage 2'

Buy 'A Beast and Her Savage 2' from the following stores: