Soul of the Wolves 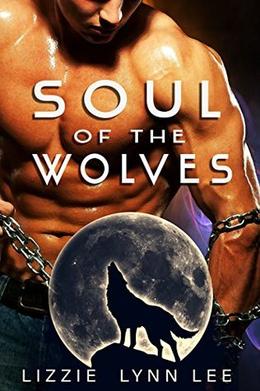 Vivaciously plump Susan “Sookie” Alkin is blackmailed into marrying a stranger. Her younger brother, Jesse, had been infected with a designer virus that transformed him into a feral, dangerous monster: a manmade werewolf. If she wants Jesse to be cured, she has to play as a mourning widow of a young billionaire alpha who rules the Underworld.

Ethan Hunter, Alpha of the only direwolf pack in North America, recently survived an assassination attempt. He fakes amnesia to flush out the traitor within his own family. Imagine his surprise when his cousin, Cain, brings Ethan’s curvy new bride who he said Ethan had married the night before his accident. It’s bogus, of course, and Ethan plans to punish her as Cain’s accomplice once he sorts everything out. But when Ethan sees her, he immediately knows that the curvaceous Sookie is his mate. A bonded mate.

Ethan then decides to play along with the charade. He tries to coax Sookie into revealing the truth. But Sookie has too much at stake even though the attraction between them grows into an uncontrollable wildfire. The question is can he gain Sookie’s trust because he’s the only one who can help her? If he can’t, then their bond will perish in the upcoming war that will sweep the Underworld.
more
Amazon Other stores
Bookmark  Rate:

'Soul of the Wolves' is tagged as:

Similar books to 'Soul of the Wolves'

Buy 'Soul of the Wolves' from the following stores: