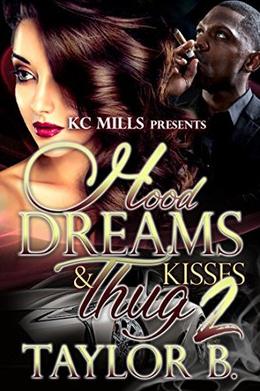 Kadeem wakes up in the hospital with the news that his brother didn't make it and is devastated. He lashes out at Tyesha because his mind was so focused on her bullshit he was off and in his mind, that makes it her fault. Quana isn't impressed by Kadeem and Oshea's disappearing acts and addresses their most recent behaviors. The news of Kadeem sleeping with his best friend sends a brick of ice around Tyesha's heart. Will she stay down for Kadeem while he struggles through the street life? Jess is already aware of Oshea's past dealings so the blowback isn't a game changer for them and if anything draws them closer. But how many times will she have to deal with women from his past? Will Jess stick around for the clean up and ride for Oshea or is the drama proving too much to bare? Will Quana's new love interest hold her attention or will Kadeem always be in her sights? Follow this crew as Hood dreams turn to nightmares right before their eyes.
more
Amazon Other stores
Bookmark  Rate:

Recent books by Taylor B.