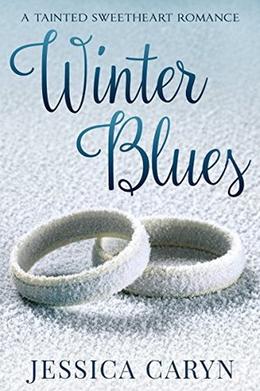 Cassandra Ross had worked at Stephens & Associates for years and saw Vance Stephens at corporate events and holiday parties. He was her boss's son and was said to be a maverick. Vance was a celebrity lawyer. He invested in a fleet of start-up companies and lived a bachelor lifestyle.

Their exchanges were always intimate, stolen moments until a New Year's gala when Vance took her breath away in a passionate Winter's kiss. He received a phone call and left before Cassandra had a chance to reveal her feelings for him.

Cassandra found out months later that Vance was involved in a situation that could lead to his financial ruin. She didn't see Vance until he walked into the company's holiday toy drive almost a year later. He wore a designer suit with a diaper bag slung over his shoulder as he steered a high-tech baby stroller. Vance said he was a single Dad and then introduced her to Braeden Jacob Stephens, his adorable two-month old son.

Vance Stephens had wanted Cassandra from the moment he saw her. She was off limits for years and bad timing had kept them apart. A stressful moment and his random proposal will prompt Cassandra to accept an arrangement. Can she handle the situations and responsibilities or will her own past and insecurities destroy her chance at happiness?

'WINTER BLUES' is tagged as: