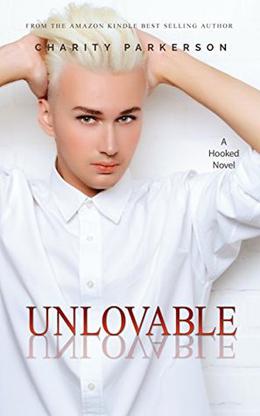 They weren’t supposed to matter. It was just sex until it wasn’t.

Rylan is the makeup artist for the stars. Everyone who is anyone employs his services. No one wants him in the way Tim does, especially since Rylan isn’t the least bit likable. Since Rylan isn’t in the business of pleasing anyone except himself, he doesn’t care what people think of him—not even Tim.

Tim has no idea why he can’t stay away from Rylan. The man is rude, egotistical, and abrasive as hell. Rylan is also the most passionate person Tim has ever met. Every time Tim thinks he’s done, something about Rylan keeps him hanging on.

After an out-of-town and on set disastrous weekend together, Tim has finally reached his limit. That is, until he learns the real reason behind Rylan’s inability to let anyone close. Now, Tim can’t stop trying to win the most unlovable man on the planet.

'Unlovable' is tagged as:

Buy 'Unlovable' from the following stores: