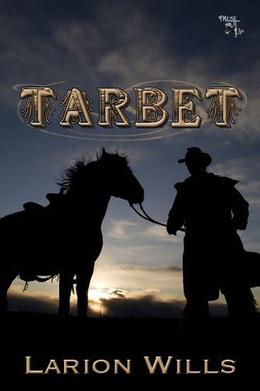 Forced to run the ranch like a man after her father’s death, whispers ran wild that Susan was less than a lady. William coming to call caused tongues to wag more. Taking care of a wounded man with only Blazer to help would totally ruin her reputation, but she couldn’t leave a dying man in the hands of delicate Angela or her bungling father no matter what the gossips said about him. How was she to know how much more was behind the attempt on his life? How was she to know she would have to take up a gun, as less than a lady, and fight to save herself and the man she loved?
more
Amazon Other stores
Bookmark  Rate:

'Tarbet' is tagged as:

Buy 'Tarbet' from the following stores: