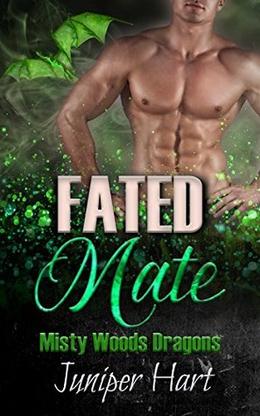 She’s being held captive against her will. He will stop at nothing to find her.

Nora has the perfect life and spends her time focusing on her art. Her home is hidden away in the Swiss Alps where she is never disturbed. Jerome, the man whom she believes she loves, dotes on her and gives her everything she wants. Or, at least, that is what she’s been led to believe.

Her dreams reveal that her life is not what it seems. When memories of a long-lost love resurface, Nora realizes her dream life is actually a nightmare, and she’s being held captive against her will. How long has she been in Jerome’s clutches? And who is Ansel, the dragon prince in her fantasies?

After ten long years, Nora finally calls to Ansel in his dreams. When she left after their fight, he thought she remained hidden so she would never have to see him again. Now, he realizes she is in trouble and will stop at nothing to save her!

When the situation becomes dire, Ansel fears he will lose his love forever. Will he find his fated mate in time?


If you love dragon shifter romances, bad boys, alpha men who know how to take charge, and steamy romantic encounters that leave you breathless, you will love Fated Mate!

Content Warning: Explicit love scenes and lots of sexy shifters. No cheating! Intended for 18+ audiences. This is a 40k-word dragon shifter romance. Bonus books are included to make you tingle from head to toe.
more
Amazon Other stores
Bookmark  Rate:

All books by Juniper Hart  ❯