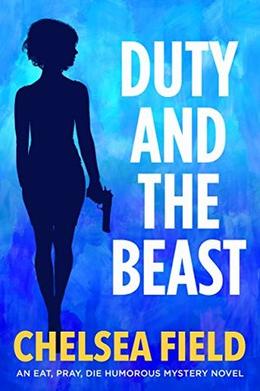 Isobel Avery's first six months as an undercover poison taster haven't exactly been easy. But this week will be worse.

Two people with nothing in common are found dead. Apparently poisoned by an artificial intelligence security system. Now Izzy needs to find out whether robots are taking over the world or if there's a geeky murderer on the loose.

Oh, and she also needs to juggle the demands of her personal life--playing along with Etta's latest deception, rehoming a mysteriously acquired stray dog, cheering up her mopey housemate, and helping Harper cut ties with her worst boyfriend yet.

But Izzy's biggest challenge of all will be helping Connor face the demons of his past. And if she fails, she might lose him forever...
more
Bookmark Rate Book
Amazon Other stores

Similar books to 'Duty and the Beast'

All books by Chelsea Field  ❯

Buy 'Duty and the Beast' from the following stores: