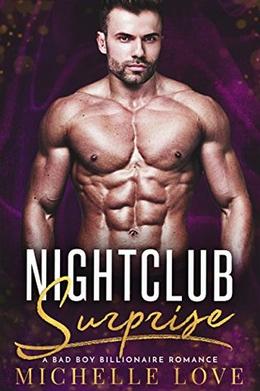 One full moon, one last chance, and one hot as hell night of fiery passion…

He was the hot guy who’d lived next door to me for as long as I could remember.
I was the recent high school grad who’d just turned eighteen.
He was on his way out of our small town to become a marine.
I was a virgin who found herself lucky enough to be the last girl he’d see before leaving for war the next morning.
Soft caresses, silky kisses, and velvety murmurs took me to a place I’d never been,
and I knew only he would be able take me back to that place of pure bliss. But he had to go.
One night of unadulterated, hot as sin, lust-filled passion was all that was in the cards for us.
Seven years passed before I saw him again. My body reacted to him right away as fire blazed through my veins.
But now I was a mother to a little boy.
And now he was a man with a lot of bad memories—memories that plagued his poor mind and broke him in ways that might never be fixed.
Could love win out over such adversaries, or would the war claim another victim, leaving me alone again?

This book is a full-length standalone novel with a guaranteed HEA and no cliffhanger. It includes exclusive bonus content.
more
Amazon Other stores
Bookmark  Rate:

'Nightclub Surprise: A Bad Boy Billionaire Romance' is tagged as: