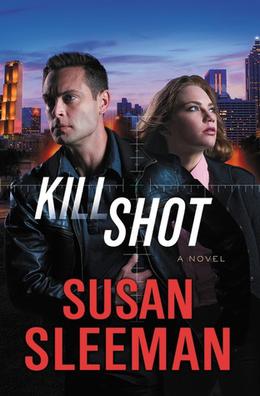 Some fears haunt you …

When ballistics and weapons expert Rick Cannon learned the Department of Defense had developed self-steering bullets that show 100% accuracy and make even a gun novice a lethal sniper, he feared they would eventually end up in the wrong hands.

Until they become reality.

That fear comes true when a vet is killed with stolen “smart bullets.” Rick and his FBI task force, nicknamed The White Knights, are soon charged with finding and stopping the killer. Rick enlists the help of the victim’s therapist, Olivia Dobbs, who is well known for her success in counseling military vets with PTSD. But when the killer sets his sights on their key witness, Rick must rely on the skills he learned as a Marine sniper to make sure the next bullet fired isn’t a
kill shot to take Olivia out.
more
Amazon Other stores
Bookmark  Rate:

'Kill Shot' is tagged as:

Dead Even
Dead Even
(Truth Seekers #6)

All books by Susan Sleeman  ❯