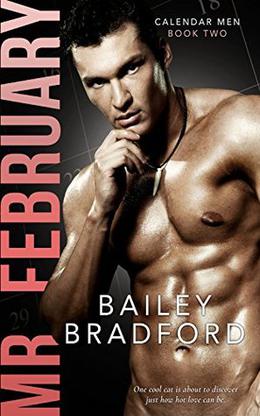 One cool cat is about to discover just how hot love can be.

Darin Winger is beginning to regret ever volunteering to be a model for the charity calendar. There’s already been an attack on all the people working on the photo shoot, which resulted in a nasty case of food poisoning for Darin and others. Then there was the fire at Marco’s place, which had resulted in the photographer being injured. To what extent, Darin doesn’t know, but now the photo shoot is back on, and Marco’s daughter Perry is in charge of everything.

Which would be fine, except the weather causes delays, people cause delays, almost everything causes delays—and Darin is ready to return to his regularly scheduled life as a nurse and dog shifter. If one more thing goes wrong…

The last straw might be the arrival of an uptight feline shifter named Arturo Casarez, who demands that Perry move the photo shoot off the grounds of the museum.

Except there’s something about Arturo that calls to Darin. Now he’ll have to convince Arturo to give him a chance.

'Mr. February' is tagged as: