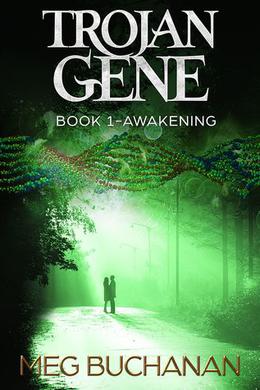 Most of the world’s population is infertile. Twenty years ago, a quarantine was put in place to protect those who could still conceive naturally.

Jack Fraser wants to be accepted by the Resistance. But after a bad call ending in the death of an elderly couple, he doubts the resistance will still trust him. Is he going to have to prove himself all over again?

Ela Hennessey is Sweet and Elite, and Jack has been assigned to keep her safe. But the girl isn’t the innocent child he remembers—she’s now a feisty, and beautiful young woman. And according to Jack's boss Jacob, she’s the answer to the world’s problems. Vector will kill her if they discover her secret.

With Vtroopers threatening to blow their lives apart, and Jacob in hospital, Jack finds himself caught in a situation linked to his beloved father.

How will he save his father’s legacy?

Can he protect Ela? Or will everything spiral out of control?
more
Amazon Other stores
Bookmark  Rate:

The Claim
The Claim
(Hennessey #2)

All books by Meg Buchanan  ❯