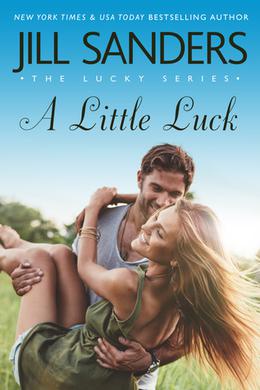 There’s little Ashley wouldn’t do for a friend, but she hit her limit with Cole a long time ago. He’s always been “that” friend and couldn’t remember what life was like without him around. Until one day, two years ago, he’d left without telling anyone where or why. Now, he’s waltzed back into her life, and so much has changed. Including her feelings for him.

Cole has been deep undercover in one of the most dangerous remote locations that he’d forgotten what it was like to be around a beautiful woman. However, after being around Ashley again, he realizes just how much has changed between them. Going home was needed to keep his sanity since he’d had enough of always checking over his shoulder. The only problem, the danger may have followed him home.
more
Amazon Other stores
Bookmark  Rate:

Similar books to 'A Little Luck'

Wake Me
Wake Me
(Distracted #1)

All books by Jill Sanders  ❯

Buy 'A Little Luck' from the following stores: