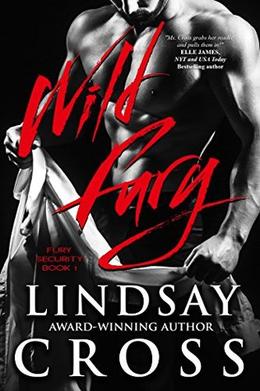 She’s been in love with the same man since she was a little girl— but that man’s been broken beyond repair.
Tomi was forced to leave Cole years ago… but even with a new boyfriend, she can’t seem to let go. Working under a new employer, she struggles to forget her old life— but the situation she’s landed herself in is worse than the one she left. Her boss is a sex trafficker, and after she discovers what he’s done, he takes her hostage to sell so she can’t turn him in.
She runs to the only one who can save her; a military man harboring both affection and hate.
A deadly lethal ex-SEAL, Cole no longer trusts anyone. Cole no longer knows how to love, only how to fight— his entire life is a war he can’t win. When Tomi comes back into his life, desperate for help and targeted by an internationally known killer, Cole won’t say no to protecting the one that got away.
Cole can’t trust Tomi, but his heart longs to dominate her… completely.
Together, Tomi and Cole team up to take down the sex trafficker and set the slaves free. But Cole longs for complete control, and his dominant behavior, coupled with his lifestyle, is too much for Tomi to handle. Yet learning to let go and ride through the pain is a steamy and thrilling experience for Tomi, nearly as thrilling as learning to dodge bullets.
Cole and Tomi are destined to be together again. But in order to survive the danger, they’ll have to fight back— hard.
One-click to join the action today!
**
A romantic suspense novel, Wild Fury is the first book in the brand-new FURY Security series by author Lindsay Cross. A Navy SEAL military romance that’s sexy, suspenseful, and tells the story of a second chance at first love.
more
Amazon Other stores
Bookmark  Rate: