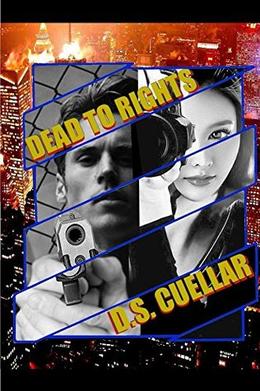 Robert Westmore is a district attorney in Los Angeles and is making a major change in his life. His plan is to fake his death and blame it on his wife prior to her own demise. Robert meets with an assassin known only as Payton, but plans change when his wife, Marisa, walks in and has them both, Dead to Rights.

When the police arrive, the assassin is gone and she has no proof of anything, only her husband, dead on the floor. The only way Marisa can prove her innocence is to trust Payton, the man who was hired to kill her. To do this, she must go with him into his world…a world of death and betrayal.
more
Amazon Other stores
Bookmark  Rate:

'Dead to Rights' is tagged as:

Similar books to 'Dead to Rights'

Buy 'Dead to Rights' from the following stores: