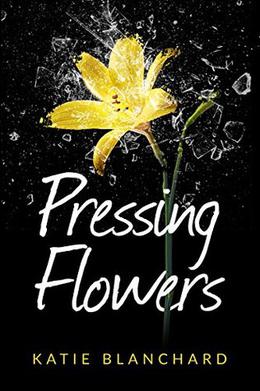 One tragic night was all it took to rob Miriam Jones of her husband. Three years later, still struggling to cope, she is now met with the possibility of losing the only thing left in this world that she holds dear, her daughter.
When she is served one morning with her mother’s ultimatum, Miriam suddenly finds seven items on a piece of yellow legal pad paper threatening the ledge she is teetering on. In order to finish the list, Miriam must break her silence on that fateful night, or she will lose custody of Penelope to her mother. But an unexpected visit from her sister, Charlotte, affords her at least one hopeful ally in the fight. Reluctantly, Miriam leaves the shell-shocked safe space of her bed behind to join the living.
But when her progress is tested, will Miriam crumble and ultimately forfeit custody of Penelope?
At times haunting, encouraging, and humorous, Pressing Flowers tackles not only the painful process of grieving but the courage to keep on living.
more
Amazon Other stores
Bookmark  Rate:

'Pressing Flowers' is tagged as: