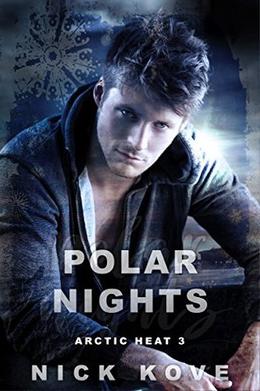 It was all casual—until it wasn’t.

I’ve only ever admitted my bi-curiosity to one person—while drunk—but I’ve never done anything about it. Never really planned to. Until now.

Not long after I moved to Svalbard, I started sleeping with Kristian, my boss and the brother of the woman dating my dad. Talk about complicated.

It’s only casual though.

This book has previously been published under a different pen name and has undergone massive changes.
more
Amazon Other stores
Bookmark  Rate:

'Polar Nights' is tagged as: