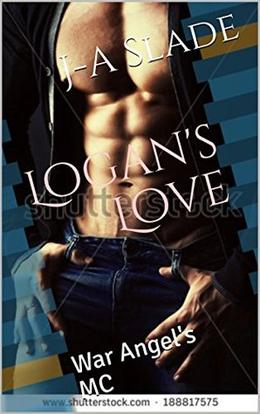 Five years after leaving the Canadian Armed Forces Logan finds himself the president of a motorcycle club. When one of his members gets caught up on the wrong side of the law and ends up dead he has to find out what is going on and figure out how to get his club out of trouble. His trouble just gets worse when Alana shows up on his door step claiming to have the daughter of Logan's dead friend. This would be find but no one knew that the daughter existed.

Alana's life was going along just fine, if not as planned, until she meets Logan. Her oldest son brought home a girl from school who's only living parent has disappeared, leaving the girl starving and freezing. Alana finds herself in the middle of a motorcycle clubhouse staring down a man who would change her future for ever. But will there be a happily ever after future?
more
Amazon Other stores
Bookmark  Rate: