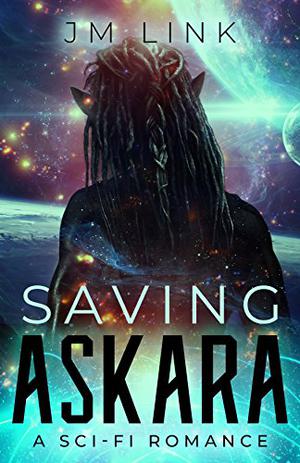 Victoria's day starts out like any other aboard the transorbital ship, Phoenix. Such is the life of an emergency medicine specialist in the age of "post-discovery". Sure, she had always dreamed of interacting with intelligent extraterrestrial life- the real thing, not those microbes on distant moons. Who wouldn't? She was still happy with her career, however mundane and demanding it might be. That's what it took to run a ship the size of a small city smoothly. Monotony. But all that changes one morning, and suddenly she's not so sure she didn't stick her foot in it...

Be careful what you wish for.

***
Escape had been their only drive, and even death was preferable to the alternative. But they never thought their flight for freedom would put them in an uncharted system. Forced to interact with an isolated world and its inferior, albeit curious people. When it affords them an unforseen and unprecedented opportunity to take back their world from those who seek to destroy them, however, Aderus begins to wonder if it wasn't fate. Earth's proposal is shocking and uncomfortable for a fierce, independent race that relishes in their solitude. But the more he learns of humans, the more he comes to admire and respect them. One, in particular.