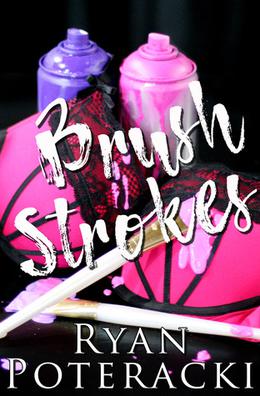 Sometimes you meet someone that opens your eyes to a whole new way of thinking.

Including how you see yourself.

The summer has come to an end and ushered in the new school year. For Mackenzie Wyngarde, this means heading back to the job she dreamt of having since she was a child. With the crazy demands of her career, a relationship simply isn’t in the cards for her. That is until she meets an artist named Ryder Summers. It’s not only his artwork that is filled with sexual expression but his entire world, which runs completely asynchronous with the world of a kindergarten teacher.

There’s something that draws Mackenzie to Ryder. Like a magnet.
The resulting attraction is one that erupts with molten passion and romance. One that neither can deny.

But can their worlds co-exist without immense ramifications?
more
Amazon Other stores
Bookmark  Rate:

'Brush Strokes' is tagged as: