Love From A Boss 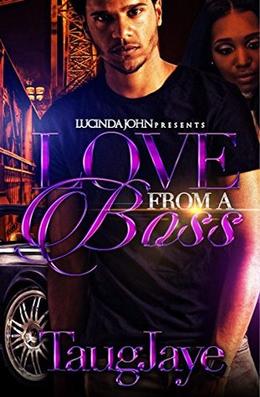 Marius Usher is all about the money. He and his crime mob holds a high stature in both the business world and the streets. This self made billionaire is always focused on making his next move his best move, that is, until Kovu Daniels crosses his path.
Kovu is a quiet though beautiful woman who took pride in her appearance after she worked hard for it, but her beauty couldn't erase the havoc that was taking over her life. Life was already complicated while trying to juggle school and two jobs, so when she finds herself inevitably caught up in the middle of a boss' warpath, things escalate quickly, and out of her control.
In "Love From A Boss", the author takes you along a journey of the consequences that formulates when a trap god falls in love. Will Marius allow Kovu to hold him down, or will the fear of the unknown allow him to push her away once he realizes that this thing called love had more tricks to the trade than he ever could've imagined?
more
Amazon Other stores
Bookmark  Rate:

Similar books to 'Love From A Boss'

Buy 'Love From A Boss' from the following stores: