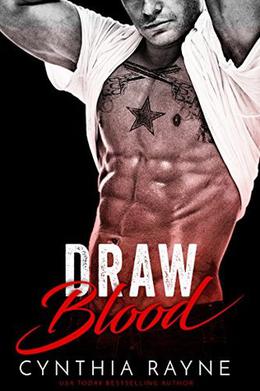 Flirting with death
Ten is a man with a dark past and many secrets. He kills without remorse and keeps to the shadows. With the exception of his cat, Ten is a loner and he doesn’t do human interactions or attachments. And yet, he can’t stop thinking about Aggie. They met on a rooftop while she danced on a ledge and into his imagination.

Aggie is restless, reckless and hasn’t come to terms with her bleak inevitable future. She’s fallen in with some bad men and her life is in jeopardy. Can a very bad man save her?
more
Amazon Other stores
Bookmark  Rate:

'Draw Blood' is tagged as: