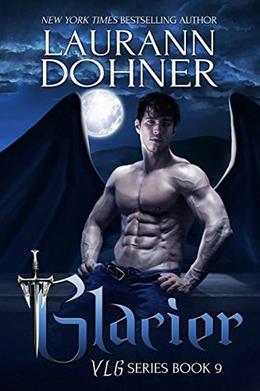 Since that fateful day she was snatched from her job and turned into a Vampire, Mandy's life has sucked-literally. Forced to become an assassin for the Vampire Council, she finds solace in taking out the scumbag rogues she's often assigned to kill. Things go south when she realizes her next mark is an old coworker from her human days…a seriously hot one, who she had deep feelings for. Worse, the council was wrong. He's not a villain, but a protector. One she refuses to kill, regardless of orders.

Glacier's astonished to come face to face with Mandy in a dark alley. Even more so to learn the sweet one-time human is now an assassin-assigned to kill him, no less. His orders are clear. Eliminate her. But what's a GarLycan to do when duty conflicts with his desire to protect the woman he once had feelings for? He's about to find out.
more
Amazon Other stores
Bookmark  Rate:

'Glacier' is tagged as:

Buy 'Glacier' from the following stores: