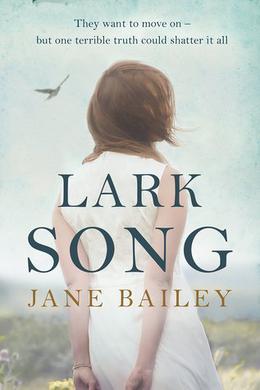 They want to move on—but one terrible truth could shatter it all.

As a widowed mother of three, new love seems impossible for Freya—until she meets Duncan, and suddenly she feels alive again. But there are secrets afflicting Freya’s family, some more sinister than others, that could destroy their relationship before it has a chance to flourish.

While Freya’s older children are less than welcoming, six-year-old Sophie helps Duncan find his place in the family—but even Sophie harbours fears that threaten to overshadow any chance of a new start. The past is hard to leave behind when pictures of Freya’s idolised late husband hang in every room, and the more Duncan tries to find the source of Sophie’s anxiety, the more he is convinced that Reuben was not the perfect husband and father Freya remembers.

Tormented by concern and his own insecurity, Duncan begins an obsessive investigation into the dead man’s past. But when his good intentions lead him in too deep, he risks destroying everything he has built with Freya—and the whole family’s second chance at happiness.

'Lark Song' is tagged as: