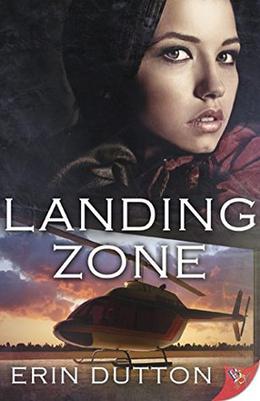 Former U.S. Army pilot Lauren Henley and police training instructor Kim “Monty” Montgomery share a love of country, a sense of duty, and grief for a woman who left them too soon. That the woman they lost was a friend to one and a lover to the other should at least give Kim and Lauren something on which to build a friendship. But from the moment they met, they’ve been at odds.

When Lauren gets a job at the same police department as Kim, they are forced to at least fake professional respect. Eventually, respect and begrudging attraction turns to affection, then something deeper.
more
Amazon Other stores
Bookmark  Rate:

'Landing Zone' is tagged as: