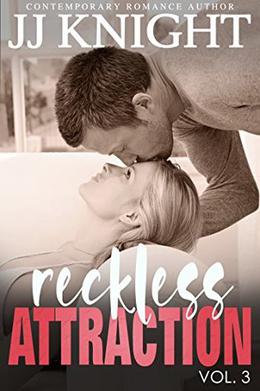 The final book in the heart-pounding trilogy about an MMA fighter and the woman who seeks to end the sport he loves.

Chloe, you think you’re saving the world.
And I admire the way you put your reputation on the line for a cause.
But let’s face some reality.
You’re a professional protester.
You get paid to mess up people’s lives.
People like me.
You’re not saving anyone.
You’re just making it harder for fighters to follow their dreams.
If you love me like you say, you’ll stop.
Stop busting our events. Stop pissing off everyone around us.
I can’t keep getting you out of trouble.
Give it up.
Do it for us.
____
Hudson, stop mansplaining my profession.
I’m a freedom fighter, a rebel, a butt kicker who isn’t going to put up with you tearing down what I do.
I don’t know why I love you. It’s literally the stupidest thing I’ve ever done.
But neither of us seem able to stop.
It’s gone too far.
I’ve slept with you.
Given over my foolish, foolish heart.
But my future is on the line, same as yours.
So, listen to the brains of this operation.
Stop MMA fighting.
Or I will bring you down.

____
Don’t miss the dramatic conclusion to the dangerous love affair as Chloe and Hudson try to untangle their destiny.
more
Amazon Other stores
Bookmark  Rate:

'Reckless Attraction Vol. 3' is tagged as: