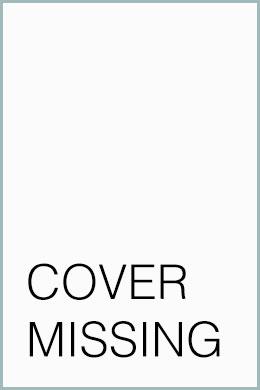 For one woman, he will risk more than his life…

Rafferty Powell has exchanged challenge coins with his arch-nemesis Magnus Montmorency, and their next battle will be their last. But Rafferty never expected to meet a woman whose desire for Magnus’ downfall matches his own—and whose presence sparks Rafferty’s long-awaited firestorm.

Since facing her own mortality, investigative reporter Melissa Smith has resolved to live without fear. She’s determined to make the seemingly untouchable Magnus pay for his role in ending her friend’s life – no matter the price to herself.

When her quest entwines with Rafferty’s, Melissa finds herself risking more than she ever thought possible. Because the heat between them unleashes the darkfire—an awesome force of Pyr legend, one that won’t be sated until everything they know has been tested and remade.
more
Amazon Other stores
Bookmark  Rate:

'Darkfire Kiss: A Dragonfire Novel' is tagged as:

All books by Deborah Cooke  ❯

Buy 'Darkfire Kiss: A Dragonfire Novel' from the following stores: