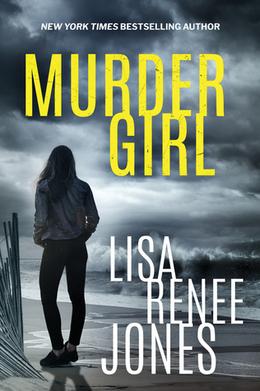 It’s Lilah Love’s job to inhabit a killer’s mind. The unapologetically tough FBI profiler is very comfortable there. But her latest case is making her head spin. It’s a string of brutal assassinations carried out across the country, each tied to a mysterious tattoo. Body by body, she’s followed the clues all the way back to her hometown. And every step of the way, the killer has been following her.

Here, beneath the glamour of the privileged Hamptons community, is a secret long buried but never forgotten. It’s bigger than Lilah. It’s powerful enough to escape the reach of the FBI. And it’s more personal than anyone can imagine. Because it’s hiding in Lilah’s own past. To fight it, she’s forced to turn to her lethally tempting ex, Kane Mendez. He’s an expert at bringing out Lilah’s darkest impulses. If she plans to survive, she’s going to need them.
more
Amazon Other stores
Bookmark  Rate:

'Murder Girl' is tagged as: