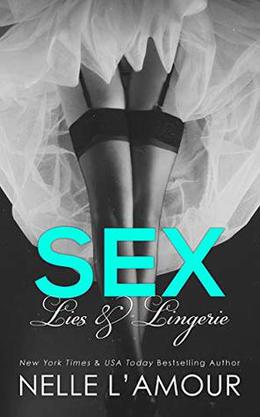 Jaime:
The minute I met her I wanted to make her mine—in both the boardroom and bedroom.

It’s my job to unleash the power inside her. Help Gloria discover her sexuality and bring her to new heights of carnal desire.

To free her life of the secrets that hold her back.

Except I’m caught in a web of lies and deceit that threatens to destroy us both.

Gloria:
He’s one of the most talented advertising gurus in the world. But I had no clue how devastating he’d be. Nor how he’d melt me.

I wasn’t used to a man who possessed my same confidence, intelligence, and drive. To someone else taking control.

My past inhibits me. An insidious secret that follows me like a shadow. But Jaime Zander has me begging on my knees.