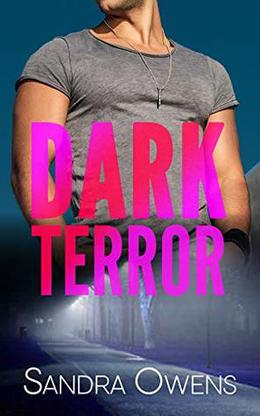 Librarian Cara Jennings is probably going to die... and it's all because of a dog. Until the night she follows a little dog trailing a leash into the park, thinking to rescue someone's lost pet, and witnesses a murder, she's led a quiet life, doing her best to come to terms with the death of her brother. But when the killer starts hunting her, Cara only feels safe with Gabe Calder, the detective assigned to the case.

Gabe Calder lives to catch bad guys. He's organized to the extreme, focused, and dedicated. His attraction to Cara Jenner is inconvenient. She's the only witness to his murder case and strictly off-limits. Gabe knows he should step back from Cara as soon as he realizes he's seeing her as more than a witness. That fact hits home the day he kisses the sexy librarian.

In spite of taking precautions to keep Cara safe, she turns up missing. It becomes a race against time to save her from the hands of a killer. Failure is not an option.
more
Bookmark Rate Book
Amazon Other stores