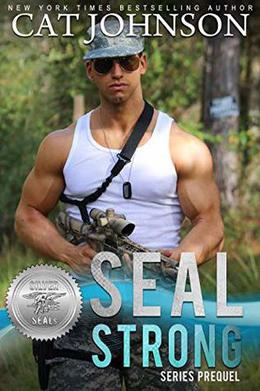 When he's rock bottom and SEAL strong the only direction to go is up . . .
Lieutenant Commander Silas “Crash” Branson thought he’d already lost everything that mattered. His son. His wife. Then his body betrays him too and costs him his career in the SEALs, separating him from the only family he has left—his brothers-in-arms.

But when you’re at rock bottom the only direction to go is up and, medically retired or not, Silas is still SEAL strong.

Leaving the ruins of his old world behind him, he forges ahead, building a new life, finding new love . . . and with his new position in the Department of Homeland Security and his idea for Bravo Foxtrot, a new Secret Division, he might even help save the world along the way.
more
Amazon Other stores
Bookmark  Rate:

'SEAL Strong: A Second Chances Romance' is tagged as: