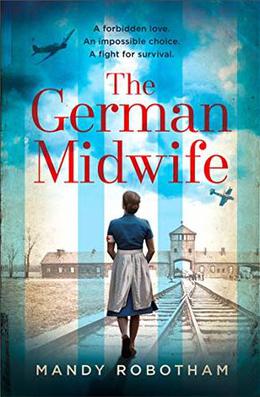 For readers of The Tattooist of Auschwitz and Kate Furnivall comes a gritty tale of courage, betrayal and love in the most unlikely of places.

Germany, 1944. Taken from the camps to serve the Fuhrer himself, Anke Hoff has been assigned as midwife to one of Hitler’s inner circle. If she refuses, her family will die.

Torn between her duty as a caregiver and her hatred for the regime she’s now a part of, Anke is quickly swept into a life unlike anything she’s ever known – and she discovers that many of those at the Berghof are just as trapped as she is. Soon, she’s falling for a man who will make her world more complicated still.

Before long, the couple is faced with an impossible choice – for which the consequences could be deadly. Can their forbidden love survive the horrors of war – and, more importantly, will they?

Similar books to 'The German Midwife'

Buy 'The German Midwife' from the following stores: