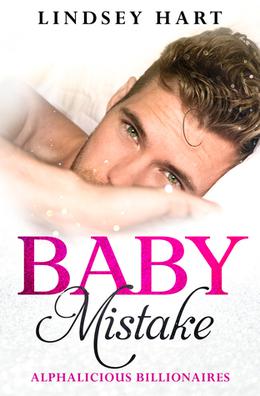 They are sworn enemies but she's having his baby.

Her:
I have had enough of men. They are just pig-headed a*sholes.

Him:
I have had enough of women. They are just schemey little b*tches after my billion-dollar empire.

Her:
I’m pregos. Who said you needed a man to do the job. Artificial insemination works just fine.

Him:
When I find out my sp*rm was inseminated into a woman by mistake, I know there will be hell to pay. But worst of it all is when I find out the mother of my baby is none other than the very woman who hates my guts and who for some reason, just makes my stick misbehave, in a very bad way.

Hey Loves, this is the story of Teela and Ross who are the next stars to go under the love shot in the Alphalicious Billionaires series.

Come meet those sexy men loaded with more than just that cash package and so ready to claim their not-so-reluctant heroine. Each book is a standalone and can be read in any order. And don't forget, we are team HEA all the way!
more
Amazon Other stores
Bookmark  Rate: