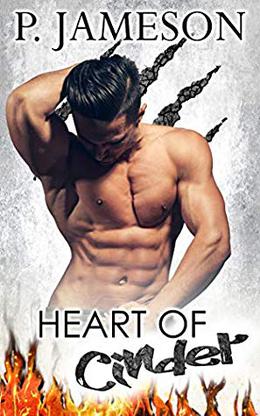 She was a broken girl.
He tried to put her back together.
But it would take a tiny miracle to fix them both.

Her name was Janet, but the psycho who had owned her called her Twenty. She’d do anything to forget about her time as an evil man’s Doll. Even trust another bad man with her darkest secrets. The damaged Alley Cat shifter shows her glimpses of the normal life she desperately longs for. But he might be just as broken as she is. And even if he’s not, girls like her don’t get happy endings.

Samuel “Smokes” Mendoza was content to live his life incomplete. Until a picture changed everything. One look at the woman known as Twenty, and his entire life purpose changed. Use, take, harm became save, heal, protect in a single heartbeat. Easier said than done when his werecat clan is falling apart before his eyes and his inner beast is clawing its way to the surface.

With a surprise he never saw coming, his broken girl is in danger once again. This time will be different. Smokes knows he’s not good enough for her, but maybe he’s good enough to keep her safe.
more
Amazon Other stores
Bookmark  Rate:

'Heart of Cinder' is tagged as:

Similar books to 'Heart of Cinder'

Buy 'Heart of Cinder' from the following stores: