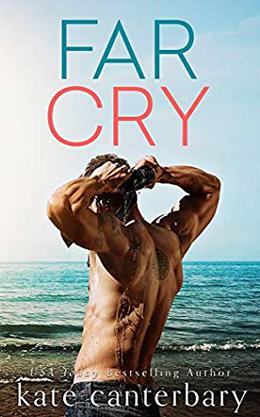 But she's not looking for a keeper. She's too busy kicking ass, running an empire, and caring for her ailing father to spend time with men who want annoying things like relationships and commitment and…conversation.

Brooke knows what she wants and it's not a future with the growly barkeep.

He's determined to launch his distillery, expand his tavern, and put Talbott's Cove on the foodie tourism map. But there's no way he's asking Brooke for a dime. Not before he takes her to bed and definitely not after.

JJ knows where he's headed and the blonde bombshell isn't about to change that.

Not until she changes his entire world.