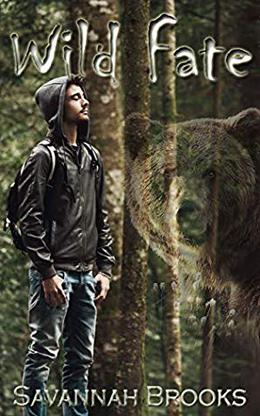 Caden Wells is finally on his way to the Alaskan wilderness, fulfilling a dream he’s had since he was a boy. He’s looking forward to solitary hikes and photographing wildlife. Upon arrival, he’s drawn to his guide’s brother, Drake Fisher, a man who resembles beast more than man. Drake’s unexpected interest surprises Caden, but when Drake claims fate has brought them together and that he’s a shapeshifter, Caden’s confusion turns to shock.
With the help of Drake’s brother, Dean, and Dean’s family, Caden realizes there must be some truth to Drake’s story. On his way to question Drake, the knowledge in his heart that something is wrong is confirmed by reports of poachers in the area. Caden sets out to save Drake, along with the life and love that have been waiting for him in Alaska all along.
more
Amazon Other stores
Bookmark  Rate:

'Wild Fate' is tagged as: