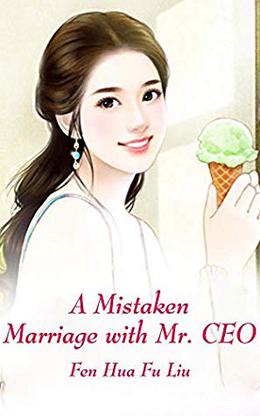 In order to pay for her brother's treatment, Shen Qi had no choice but to marry into the Wealthy He family in place of her sister. She had always thought that she was marrying a son of the He family, but she didn't know that her nominal husband was actually the second son, He Yining. He Yining, the true heir to the He family, the all-powerful business emperor, the cold-blooded tyrant of the workplace, someone her sister would marry even in her dreams. When the business emperor was suppressing her, she was stunned. "Hey, what are you trying to do? "I am your sister-in-law!" "Sister-in-law?" He Yining smiled charmingly, "Have you really seen the marriage certificate?"
more
Amazon Other stores
Bookmark  Rate:

Similar books to 'A Mistaken Marriage with Mr. CEO: volume 1'

Buy 'A Mistaken Marriage with Mr. CEO: volume 1' from the following stores: