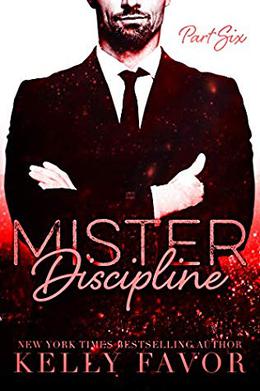 The first time I meet billionaire Dexter Carson, I act like I can’t stand him. But the truth is, I’ve never been so turned on by a man in my life.

And Dexter Carson isn’t just a normal man. He’s richer than almost anyone alive, and he enjoys the thrill of the chase.

Like a big cat playing with its food, he’s decided to make a meal of me.

But the danger isn’t just what will happen if I let myself fall for a rogue like Dexter. There are other pitfalls in his world, and soon both of us are in for a bigger thrill-ride than we ever expected.

Dexter Carson loves the game, and he loves the chase.

But what if this time he’s the one being hunted? Because in this new world, there are beasts bigger and scarier than I ever imagined. And if Dexter can’t protect himself, there’s no way he can protect me…
more
Amazon Other stores
Bookmark  Rate: