The Rise of Virginie 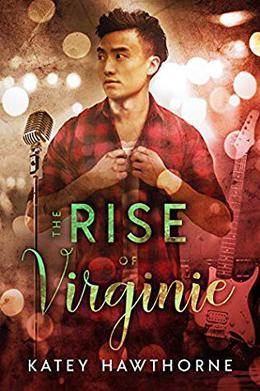 Stefan Holt left home at nineteen, guitar in hand, determined that couch-surfing would be better than staying with his mother. He finally lands with Megan, an old band-mate, and they decide to resurrect their rock n’ roll dreams to get them out of their opioid-riddled small town. Unfortunately, neither of them is much of a lyricist.

Han Westfall works at the local library, where he lives to rec poetry to the handsome, mysterious guy who brings in his guitar and stays all day. Han writes lines of his own, and when Stefan finally asks to see them, their musical chemistry clicks—and it brings them closer, faster than either of them imagined possible. They name their new band Virginie, ostensibly in honor of their Appalachian roots.

Similar books to 'The Rise of Virginie'

Buy 'The Rise of Virginie' from the following stores: