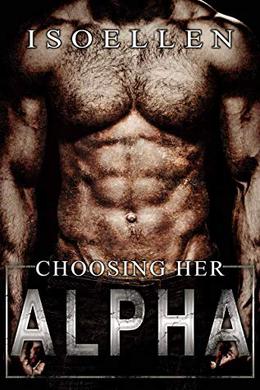 Her mother is dying, and her step-father Merrick is a jackal waiting to stake his claim the second she is legal. In her world, Sasha is promised a choice. But if Merrick gets his way she will be married before anyone can protest against it.

Desperate to secure the futures of herself and her workers, Sasha makes a dangerous gamble... She seeks out Constantine Kane, the most feared and respected man in the 12 Sectors.

Sasha has made her choice... Will it be one she lives to regret?

Similar books to 'Choosing Her Alpha'

Buy 'Choosing Her Alpha' from the following stores: