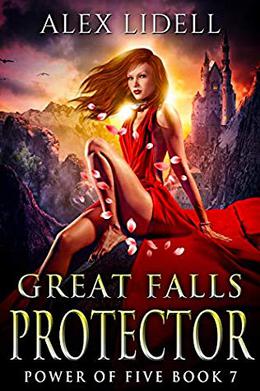 Tye has sacrificed everything for his chance at the Prowess Trials, and Lera’s betrayal in reporting his injuries nearly ended it all. Now there is nothing left but to kick Lera out of his world—and ensure the eviction stays.

With less than a week until the continent’s royals descend upon the Academy, Lera has only one last idea for staying close to the high-value targets: join the Prowess team made up of their children. Lera thinks she’s ready to do whatever it takes… But when the emerald-eyed captain starts bullying her into quitting, she faces her greatest test yet.

As the hours tick down toward the opening ceremonies, Lera must prepare to fight for the mortal world—if she can survive Tye’s assault on her soul.

All books by Alex Lidell  ❯