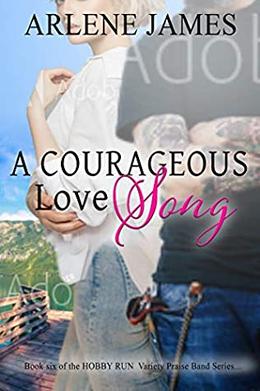 Everyone in the band knew that ponytailed, tattooed, bait-shop owner Drew Camstock was or had been a lawyer, just as they knew he was a widower with a grown daughter and something of a busybody. No one, let alone band mate Ronan Younger, realized Drew was a power broker in Chicago, not until Drew set his sights on Ronan's birth mother, Carol Ingling. Shy, downtrodden Carol hardly seems the type to appeal to an extrovert like Drew. Loving a man like him will take more faith and more courage than Carol has ever even imagined she could possess. Drew's either arrogant enough or has enough faith to believe he can hear God speaking to him at times, but loving Carol--and her son--brings doubt and fear to a man with the confidence to rule his world on his own terms. Suddenly he has to wonder if there's enough courage and faith in the world to make a whole family from the broken people in his life. One thing is certain, only God's will can glue this thing together.
more
Amazon Other stores
Bookmark Rate Book